An oil painting of the beautiful and iconic Marilyn Monroe, born Norma Jeane Mortenson in 1926 who later became a major sex symbol starring in a number of successful films in the 1950's and early 60's.

Some of her most famous films include Gentlemen Prefer Blondes, How To Marry a Millionaire, The Seven Year Itch and Bus Stop which was hailed by critics and was nominated for a Golden Globe.

Marilyn has been dubbed the quintessential sex symbol and in 2009 'TV Guide Network' named her the number 1 sex symbol of all time.

This painting is very simply Marilyn looking so beautiful. 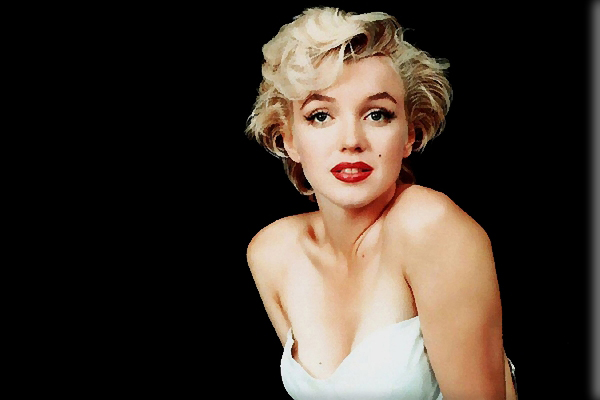 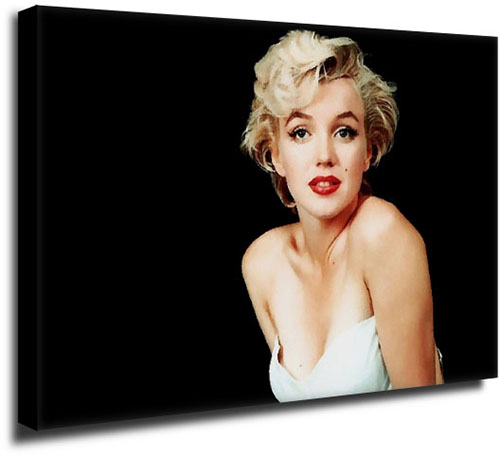